I’m Dudley Storey, author of Using SVG with CSS3 and HTML5, Smashing Magazine contributing editor, teacher and speaker. I write about all aspects of web development, including:

To receive more information, including news, updates, and tips, follow me on Twitter or add me on Google+.

This site helps millions of visitors while remaining ad-free. For less than the price of a cup of coffee, you can help pay for bandwidth and server costs while encouraging further articles.

An auto-generated #RWD image slider. 3.8K of JS, no JQuery. Drop in images, add a line of CSS. Done.

As sites become complex information systems, the technologies we use to build them must grow and adapt. One of the more recent approaches to CSS development is object-oriented CSS (OOCSS), a methodology that is helped immensely by the power of @extend in Sass. To understand one is to understand the purpose of the other, so we’ll start with a very brief explanation of the various development methodologies:

OOCSS, first introduced by Nicole Sullivan, is one of a cluster of approaches that seek to impose modular control over site presentation; similar methods include SmaCSS, Atomic CSS and BEM. All of them reply on the fact that any HTML element can take multiple CSS classes. As a simple example, let’s use a typical class for article promos on a website:

This defines the root appearance of basic article promotional blocks on a web page. Let’s also assume that we’d like to have at least one article with a special appearance to make it stand out: something for breaking news, perhaps. Traditional CSS approaches would require us to duplicate the base styles of the .promo class in the new class of .breaking before adding anything new:

There’s a very real problem with this approach: if we decide to change the presentational rules for the .promo class, we’d have to remember to also change the .breaking class, as well as any other that duplicated the base rules of .promo.

Alternatively, we could break up the classes and write them this way instead:

Note that I’ve renamed the classes to be both more generic and have more descriptive names; one of the principles of modular CSS is that classes should be treated as components that are infinitely reusable. By removing the element selector at the start of each and treating each component as a modular piece (a block of content, rather than a specific article) we create CSS components that are far more adaptive.

Using these styles, an article we want to be “normal” would have the .blockborder class applied:

For a breaking news article, we’d apply both the .blockborder and .blockhighlight classes:.

The result for the second article is that the two classes would combine, producing something like the appearance of the center block below: 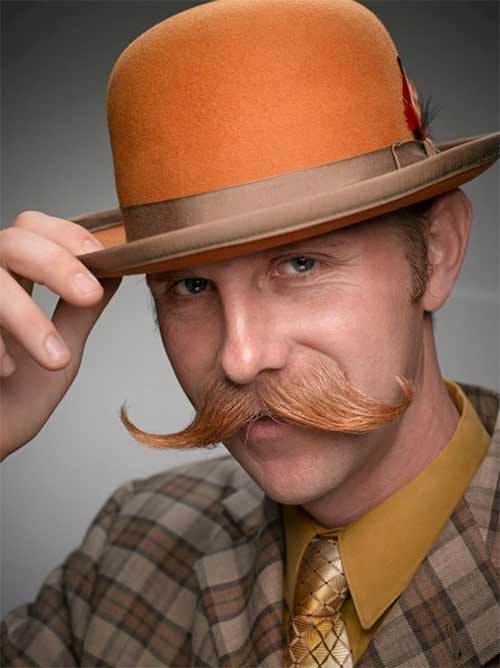 When a vulgar, blustering fellow asserts that he is a gentleman, the retort generally is, “Yes, a Gentleman Of Four Outs”—that is, without wit, without money, without credit, and without manners. 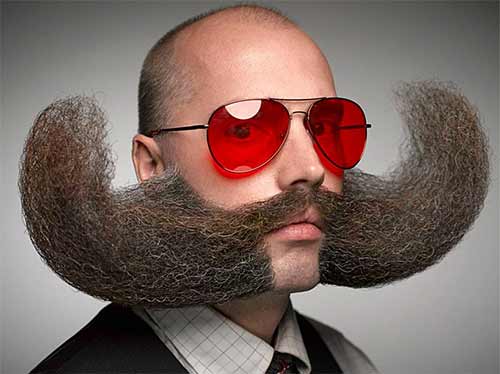 A man who gives his time up to rowing or punting, or any sort of match in order to win the “pewters” which are given as prizes. The term is now much used in aquatic and athletic circles; and is applied, in a derogatory sense, to men of good quality who enter themselves in small races they are almost sure to win, and thus deprive the juniors of small trophies which should be above the attention of champions, though valuable to beginners. Also an unwelcome guest, who manages to be just in time for dinner. 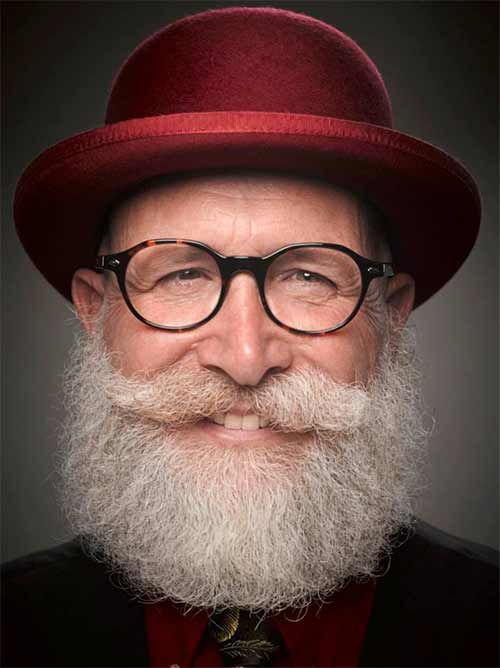 To tell extravagant stories, to exaggerate overmuch; same as “throw the hatchet.” From the extremely wonderful stories which used to be told of the Norman archers, and more subsequently of Indians’ skill with the tomahawk.

This allows us to “mix and match” CSS classes to create appearance rules that are visually consistent. But as you can imagine, taking a strongly modular approach to site stylesheet development creates long lists of classes that need to be applied in order to correctly style page elements:

… which are difficult for developers to remember or apply correctly.

Rather than long lists of classes that only become interrelated when they are applied to HTML, we can create strong interdependence of classes in Sass using @extend.

Returning to our earlier example, write .blockborder as normal in CodePen (after setting it up for Sass, as shown in the first article):

We want the .blockhighlight class to inherit everything in .blockborder and then extend it, so we’ll write the second class as follows:

The CSS generated by Sass returns to the first example, meaning that we can style a breaking news article with just one class:

But because Sass writes the CSS interdependently using @extend, changing the “base” CSS of .blockborder immediately changes the appearance of .blockhighlight, making maintenance of your CSS far easier. Try doing so yourself on the CodePen example.

@extend is very powerful; it can even create new classes that inherit from nested selectors. However, you cannot extend from a declaration outside a media query to one inside one:

Be sure to double-check the CSS created by Sass: “chaining” selectors with @extend is very useful, but if used poorly it can inflate the size of stylesheets dramatically. Employed in excess, extending selectors can cause maintenance problems, due to the fact you can can @extend an @extend, creating long interdependent chains that are difficult to track down or understand.

The styles generated by Sass @extend will always work, but we also want them to perform well.

CSS continues to take proven features from preprocessors and fold them into itself: variables, and now a proposal for @extend.

Right now, native @extend in CSS is only an “interesting idea”: even if it is adopted in the official specification, it will be years before it could be used in production. In the meantime, preprocessors like Sass are an excellent way of using this powerful feature in your code.

Photographs of contestants in the 2014 World Beard & Moustache Championships by Greg Anderson, used with permission.

Enjoy this piece? I invite you to follow me at twitter.com/dudleystorey to learn more.
Check out the CodePen demo for this article at https://codepen.io/dudleystorey/pen/zxzQXa